"Treat Yourself to America, in French"

Located in Canada, in the Province of Quebec, the Université de Sherbrooke is a French-speaking institution that offers you the opportunity to benefit from an academic education that is recognized and valued around the world.

The Université de Sherbrooke is host to more than 40,000 students, of which 9500 are registered at the University of the Third Age.

There are 6975 employees at the Université de Sherbrooke, including 3400 professors, lecturers and the clinical professors at the Faculty of Medicine and Health Sciences.

The Université de Sherbrooke is situated in the southern part of Quebec, 150 km from Montréal, 220 km from Québec City and some 40 km from the American border.." (Abstract taken from www.usherbrooke.ca)

Admission: Through the University
Additional requirements (such as the TOEFL test): No
How did you experience your semester abroad: Right now I’m halfway and I love the studentlife of living on a campus. The studying itself is quite easy, just a lot. 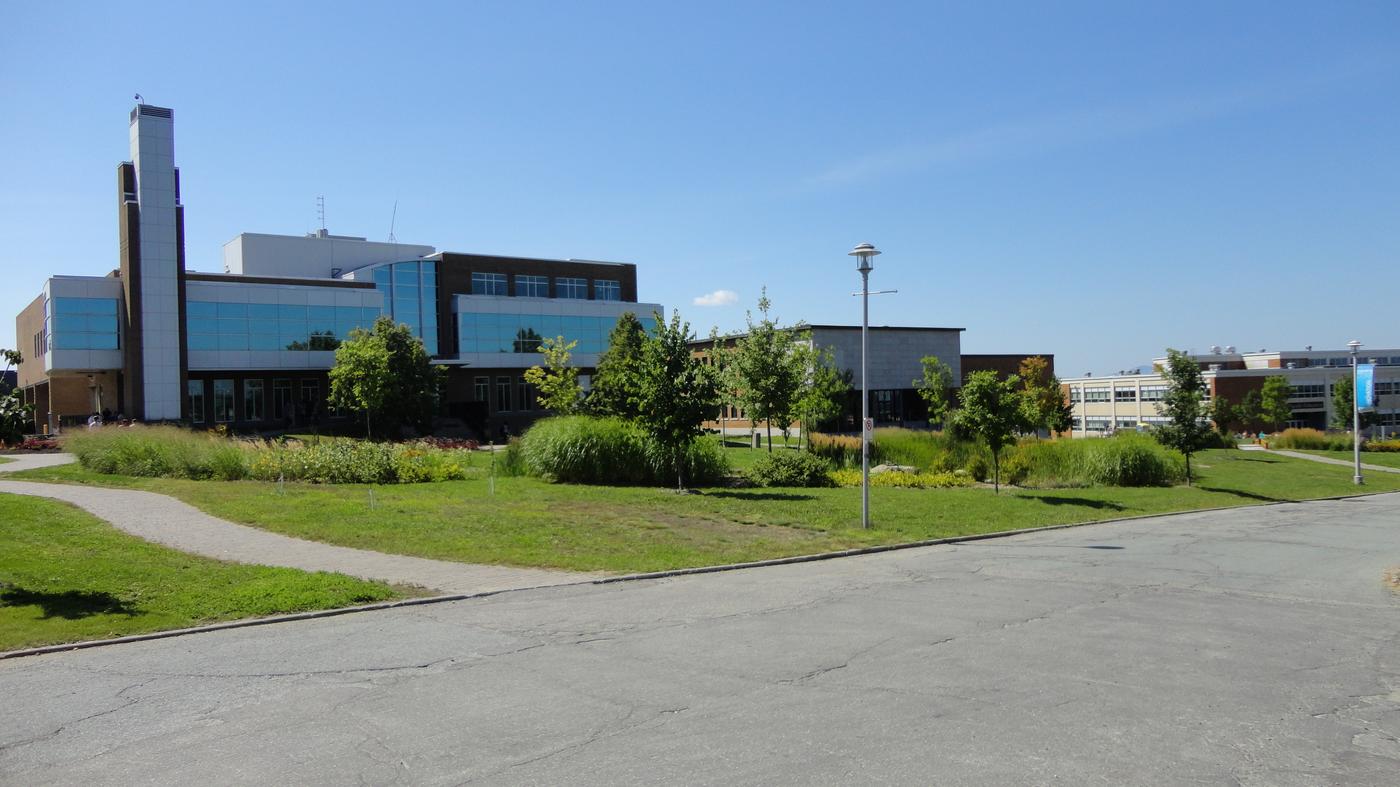 Where did/do you spent your semester abroad?

How did you find where to spend your semester abroad?

On the web page of Canadian Studies.

What were the requirements for you to go to this place?

At least B2 in French.

What was/is your favourite sightseeing there?

Trips to close by cities Montréal en Québec city, and there are some beautiful nature parks close to Sherbrooke.

What was/is your favourite local food there?

A very typical Québécois dish is poutine: fries poured with gravy and a plastic-ish cheese. Very comparable to the Dutch 'kapsalon' and perfect when you are an evening out with friends. Not the most haute-cuisine dish though.

Was/is there many green spaces to relax?

Did/do you practice any sports there?

I took salsa classes. Unfortunately it wasn’t cold enough while I was there to go ski on the ski slope next to the campus.

Did/do you go out a lot? Where?

Every week on Thursday, the faculty organisations organise 5@8 parties. These are parties from 5 till 8 at the university, afterwards a lot of people go into town, mostly to a bar called la p’tit grenouille. I also often went to bars where they had latin nights to dance.

What did/do you think of the university? The location? The buildings? The teachers? The study programme?

The location of the campus is beautiful, laying on the side of a hill so you have a nice view over the city. They have great sporting facilities and a lot of services, like a doctor are there on campus.

How did/does it go financially? The accommodation? Food? Public transports?

Public transport within Sherbrooke is free, which is great. Outside of Sherbrooke it’s getting a little bigger problem. There exists only one bus that goes to Montreal, for every other destination you’ll need to rent a car a find a ride. Going grocery shopping in Canada is quite a shock, since it is very expensive. Luckily with the exchange rate it is not that bad in the end. Still more expensive than in the Netherlands. Accommodation is super cheap on the other hand.

What was the most surprising thing about this new culture?

I didn’t experience a big culture shock. The main thing for me that made life there different than in the Netherlands is that because of all the big distances you are dependent on the bus or car. For example to go to the mall (where the cheap supermarket is) is a 20 minute bus ride.

What is the most funny word you learned in the new language?

What did/do you think of the workload?

It is a lot, especially since it took me all a lot of time because everything is in French.

Did/do you meet many international students?

Yes I met a lot of international students, mostly coming from France, Africa, and South America. 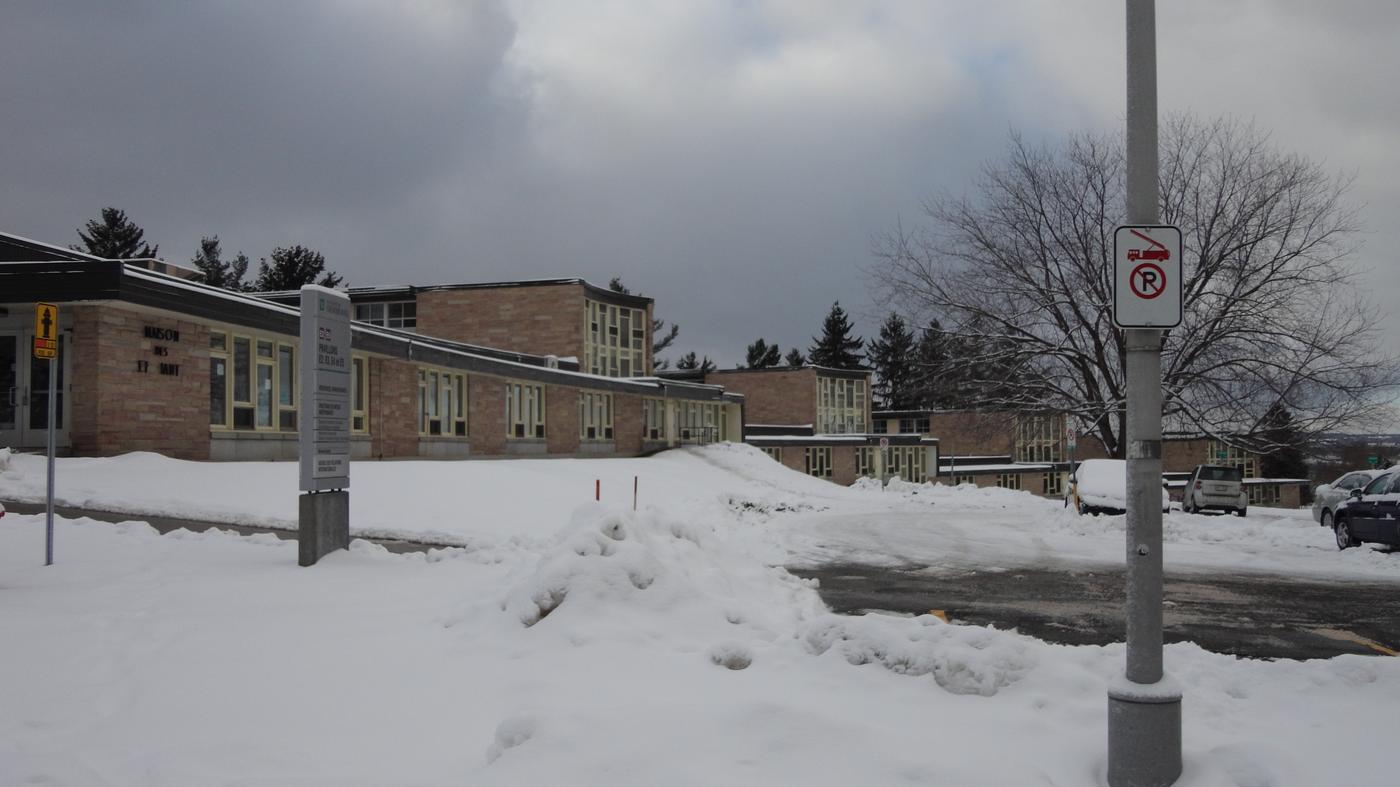